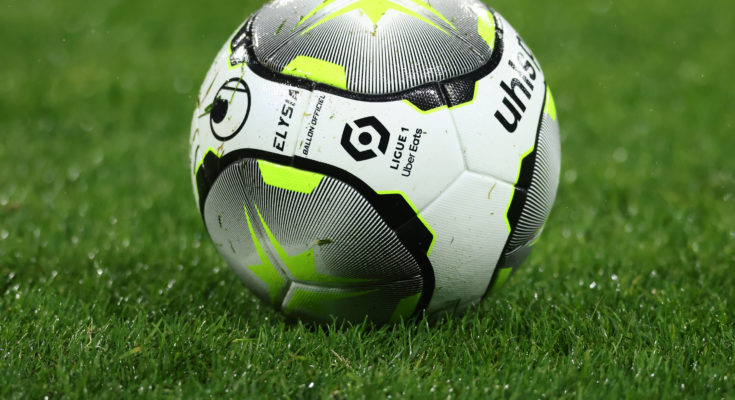 After a stellar season in the Primeira Liga, the 22-year-old has become one of the most sought-after midfielders on the market. Manchester United, Arsenal, West Ham, Leeds, Everton and Newcastle have all kept tabs on his situation.

According to Fabrizio Romano, the official proposal worth 40 million euros, which is the release clause, has been accepted after personal terms were agreed to today between the two parties. PSG and Porto are preparing paperwork to finalize the deal as clubs negotiate terms.

Vitinha was a priority of Luis Campos, which is why the discussions for the player didn’t drag out as they have with other players the club chief has in mind to bring in this summer.

The Portuguese midfielder will sign a five-year contract with Paris, and it appears as though the Ligue 1 champions beat out Manchester United, who was reportedly linked to the 22-year-old. Vitinha made 47 appearances for Porto last season, scoring four goals and recording five assists.

His eye-catching performances have seen him called up to the Portuguese national side on three occasions, with the 2022 FIFA World Cup beckoning.

Vitinha spent the 2020/21 season on loan at Wolves but failed to leave a lasting impression at Molineux, being restricted to 22 appearances in all competitions and scoring just once.

Vitinha and fellow youngster Fabio Vieira are now set to leave the Estadio do Dragao, with the latter heading to Arsenal also for 40 million euros.

Coming through Porto’s youth system, Vitinha impressed during his time with the reserve side before being promoted to the first team in 2020, winning a domestic double of the Primeira Liga and the Taca de Portugal in his first season.

After Sergio Oliveira departed to Roma in January 2022, Vitinha further consolidated his place as a starter, impressing Porto’s manager

Sergio Conceicao with his performances without the ball and his pressing, being named the league’s Player of the Month and Midfielder of the Month for two consecutive months in December and January.

Vitinha is a former Portugal youth international, representing his country at various youth levels, being part of the under-19 and under-21 teams that finished as runners-up in the 2019 UEFA European Under-19 Championship and 2021 European Championship, respectively. He made his senior international debut in 2022.