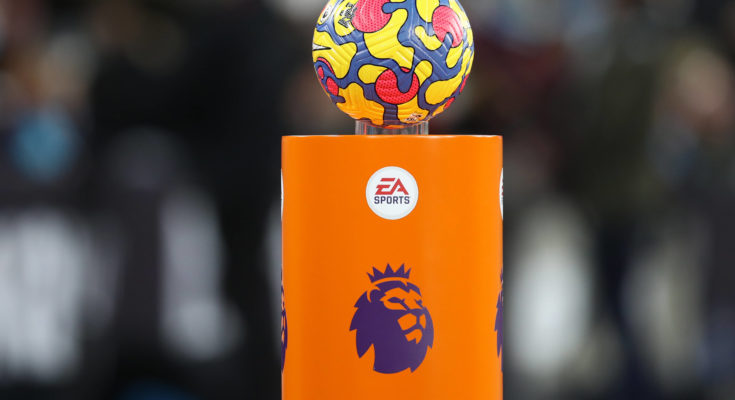 When Dominic Calvert-Lewin headed the ball into the net, Everton fans were ready to start celebrating their team’s Premier League status being preserved. A combination of astonishment and relief sent supporters flooding onto the Goodison Park field on Thursday night. From two goals down to Crystal Palace, Everton was leading 3-2. But there were still at least five minutes remaining.

The field had to be cleared before the fans could spill back on at the final whistle, sure the Merseyside club’s stay in the top division will extend to 69 years.

The scenes were as if Everton had won the title, something they last did in 1987.

But they spoke of relief following a tortuous season where relegation would have had massive consequences for a club struggling with 372 m pounds of losses over the last three years, having suspended some of their sponsor contracts and who have to pay for a move into a new stadium in 2024.

While Everton is safe, it will be only Burnley and Leeds trying to avoid being the third and final team relegated in the final round of the season on Sunday.

“At halftime, we are not dead and buried,” Everton manager Frank Lampard said, “but anyone on the outside would say that and it is the character of this club, the fans and the players that dragged us through.”

Burnley managed to climb out of the relegation zone at the expense of Leeds by drawing 1-1 at Aston Villa. Chelsea will head into the finale with the third-place already secured by drawing 1-1 with Leicester on Thursday.

“It was unbelievably special,” Calvert-Lewin said. “The amount of pressure that we were under, going two goals down and then to get to 2-2, I just felt that another chance would come.

“I just had to make sure I was in the right area. It was an incredible experience.

“It’s why we love the game, and it’s why the fans love the game. You don’t want to be in the position we were in, but then it produces moments like this. You can go from low to high so quickly. It is the biggest weight in the world that has been lifted!”

Palace went ahead after 21 minutes when Matete met Eberechi Eze’s free-kick with a simple headed finish as Everton’s set-piece woes were on show again.

Ayew was fortunate not to receive a red card after a crunching tackle on Anthony Gordon only drew yellow and then minutes later scored the second goal for the visitors.

The home fans roared Everton forward in search of a vital third, and Calvert-Lewin, a player who has drawn some criticism for his perceived poor performances in recent weeks, came up with their magic moment to send Goodison Park wild.