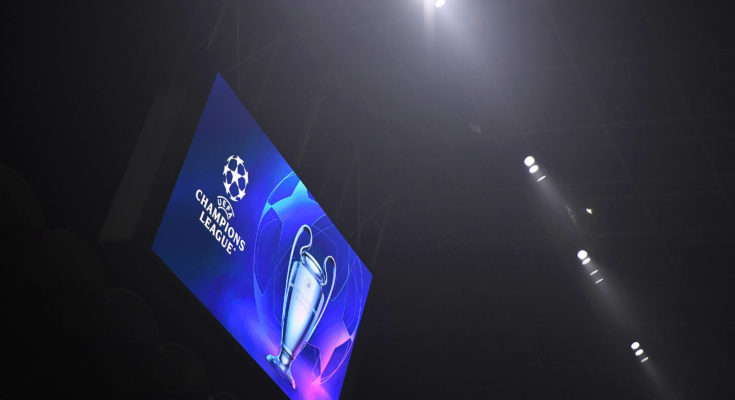 Chelsea advanced into the Champions League quarter-finals with a 2-1 victory (4-1 on aggregate) over Lille following goals from Christian Pulisic and Cesar Azpilicueta.

For Chelsea, Cesar Azpilicueta came back into the side after illness with Chelsea lining up in a 3-5-2 formation. Thiago Silva returned at the back while Marcos Alonso started at left-wing back.

For Lille, Renato Sanches came off injured in their previous match against St-Etienne and was replaced by Benjamin Andre. Hatem Ben Arfa surprisingly dropped to the bench with Burak Yılmaz taking his place.

Chelsea are doing well under Thomas Tuchel when the uncertainty in the management is going on. Lille opened the scoring in the 38th minute after they were awarded a penalty when Jorginho handled the ball. Lille were hoping to score more. After scoring the penalty, Burak Yilmaz became the third oldest scorer in the Champions League knockout stages after Paolo Maldini and Ryan Giggs.

But Chelsea reacted quickly as they equalised in the first half itself, with a goal from Christian Pulisic in the added minutes. After that goal, Pulisic tied Javier Hernandez for most goals in the Champions League by a CONCACAF international.

In the 71st minute, Chelsea ended the hopes of Lille by scoring the winning goal after Mason Mount’s cross bounced off Azpilicueta’s knee into the top corner.

After the victory, Chelsea manager Thomas Tuchel said that he wants his team to be the toughest opponents for any team. “I want us to be the team nobody wants to play,” said Tuchel. “That’s the role we see ourselves in this last round of eight. It’s a big step to do it again and again, and that is why we fight for top-four places in maybe the toughest league in the world, and we fight now again in the top eight teams in Europe.”

“This brings out the very best in us.”

Chelsea played the tie amid the club’s potential sale. UEFA had to seek clarification from the European Union that the fixture could go ahead after they followed the U.K. in sanctioning Abramovich on Tuesday.