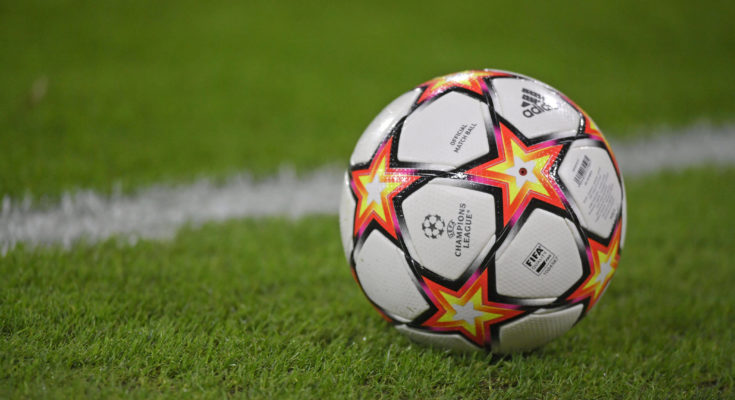 Nico Gonzalez arrived at FC Barcelona at the age of 11 from Montaneros, after Barca scouts had seen him play in a friendly in Galicia. His progress since then has been spectacular. He began to shine in the Under-14s B team, which were proclaimed league champions in the 2013/14 season, also winning titles for the club in 2015/16, 2016/17, 2017/18 and 2019/20 as he made his way up the ranks.

Gonzalez made his debut for Barca B at just 17 years old, in the last game of the 2018/19 season, in Castellon. The 2019/20 season saw him start in six UEFA Youth League matches and be called up for the promotion playoffs squad for Barca B. He played 18 league games for the Under-19s, in which he scored three goals.

Nico Gonzalez joined Barcelona’s famed academy La Masia from Atletico Coruna Montaneros in 2013 before making swift progress through the ranks in the club’s youth setup. The 19-year-old got his big break for the Blaugrana at the onset of the ongoing season, and he has since become a regular for them.

Nico can be considered the third young midfielder who can be seen as an emerging player from Barcelona. Last season, it was Pedri. This season it was Gavi, and now it is Nico. Pedri is not from La Masia. But Gavi and Nico are the graduates of Barcelona’s academy.

The Galician midfielder made his first-team debut back in August after impressing in pre-season under Ronald Koeman. As already said by Garcia Pimienta, the well-respected ex-Barcelona B manager who previously coached the youngster, Nico’s ideal position is the pivot – the deepest of Barcelona’s traditional midfield three.

“Nico is a player who can mark an era,” he said in August. “If everything goes to plan, he is going to be the heir to Busquets.”

Just like any midfielder from La Masia, Nico has an excellent passing ability. With the use of through balls, it helps the player to create dangerous opportunities for his teammates.

On 12 May 2021, Gonzalez renewed his contract until 2024, with a 500 million euros buyout clause. After featuring in the main squad during the pre-season, he made his first-team and La Liga debut on 15 August, replacing Sergio Busquets in the opening game of the 2021–22 La Liga season, a 4–2 win over Real Sociedad.

González scored his first professional goal on 12 December 2021, netting the opener in a 2–2 away draw against CA Osasuna.

Nico is already having the fighting spirits for his beloved club. After scoring the late winner against Elche in the league in December, he said: “We’ll keep fighting because we are Barcelona.”